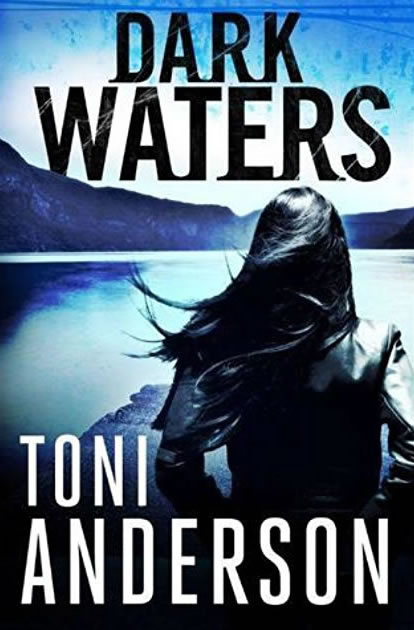 Danger once again laps at the shores of Barkley Sound, the Graveyard of the Pacific…
​
It may be summer, but schoolteacher Anna Silver’s trip to the coastal town of Bamfield is anything but a vacation. She’s on the run, desperate to stay one step ahead of her father’s murderer and determined to track down the one man she’s been told to trust: her father’s old cell mate, Brent Carver. But when she finds him, she discovers not a kind, elderly artist
but a dangerously hot alpha male with blood on his hands.

Loyal to the core, Brent would never turn away his friend’s daughter when she comes seeking help. He can’t deny Anna his protection…just as he can’t deny the instantaneous attraction he struggles to keep in check. But as their passion blazes out of control, a sadistic killer is on the hunt to stop Anna from uncovering his dark secrets.

“Action packed thriller from the first moment on the first page to the very last…I thought this was gripping suspense at its finest, couldn’t put it down.”
– Single Titles

“Dark Waters could have been a story about two really broken people with a common past coming together. It also could have just been a really taught, fast-paced thriller. Instead it was both, and it got Toni Anderson put on my auto-buy list.”
– Smart Bitches Trashy Books

“In this action-packed contemporary, Anderson (Dangerous Waters) weaves together a tapestry of powerful suspense and sizzling romance.”
– Publishers Weekly

Dangerous Waters - Book 1
Disclosure of Material Connection: Some of the links in the page above are "affiliate links." This means if you click on the link and purchase the item, I will receive an affiliate commission. I am disclosing this in accordance with the Federal Trade Commission's 16 CFR, Part 255: "Guides Concerning the Use of Endorsements and Testimonials in Advertising."