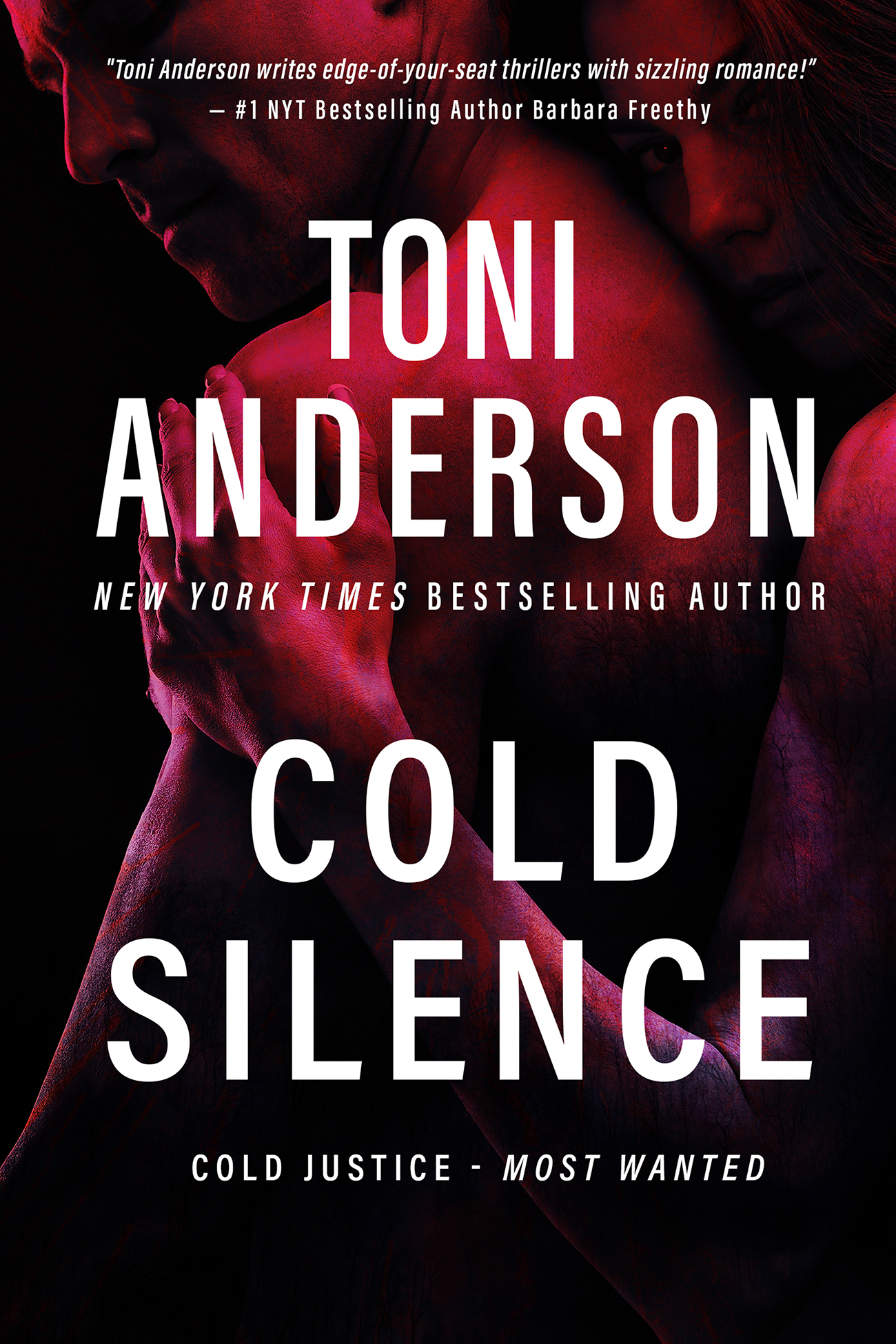 FBI Hostage Rescue Team member Shane Livingstone is frustrated when an injury sidelines him during an operation to catch a sadistic killer. A killer who auctions off vicious ways to torture his victims and screens the events for money on the dark web. When a teammate dies during the op, Shane’s devastated and vows to track down the monster responsible—but to do so he’ll need access to specialized skills he doesn’t possess.

A bloody game of cat and mouse…

As a white-hat hacker at Alex Parker’s security firm, Yael Brooks knows how to track predators through the darkest recesses of cyberspace. She can’t say no to Shane’s request…even though she fears her own secrets may put her at risk.

With a serial killer who makes it personal…

Shane and Yael must work together as a team if they hope to stop this psychopath. As they begin to grow closer, Shane demands Yael’s complete trust, but trust is the one thing Yael is reluctant to give. As the chase intensifies and more people die, it becomes obvious that the killer knows exactly who Yael is and plans to make both her and Shane pay the ultimate price for getting in his way. 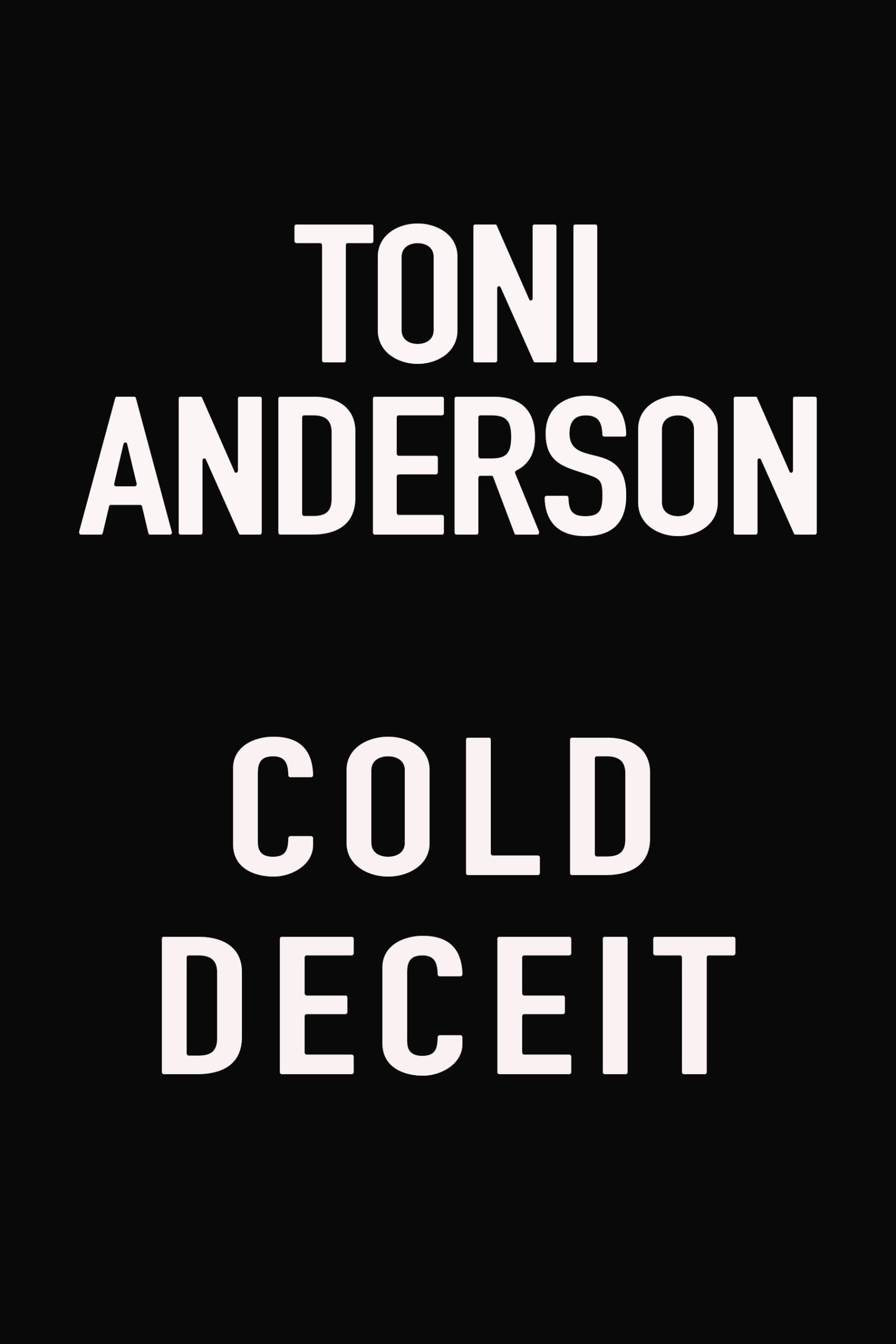 When forensic anthropologist Zoe Miller stumbles across a murder victim in the blisteringly hostile Sonoran Desert, she sets off a chain of events that puts her in the crosshairs of a ruthless killer. And it’s FBI HRT operator Seth Hopper’s job to keep her safe.