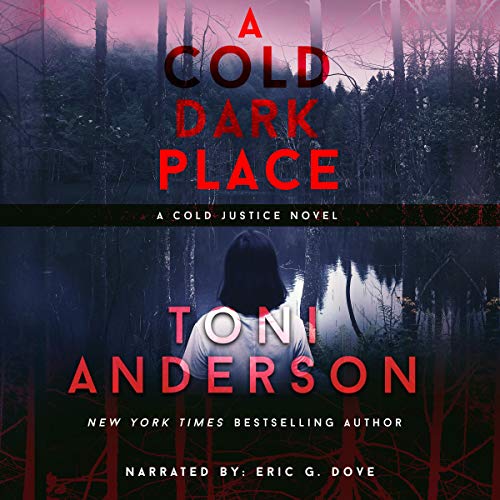 An assassin risks everything when he falls in love with an FBI agent hunting her sister's killer.

Former CIA assassin Alex Parker works for The Gateway Project, a clandestine government organization hell-bent on taking out serial killers and pedophiles before they enter the justice system. Alex doesn’t enjoy killing, but he’s damn good at it. He’s good at dodging the law, too–until a beautiful rookie agent has him wondering what it might be like to get caught.

FBI Special Agent Mallory Rooney has spent years hunting the lowlife who abducted her identical twin sister eighteen years ago. Now, during an on-going serial killer investigation, Mallory begins to suspect there’s a vigilante operating outside the law. She has no choice but to take him down, because murder isn’t justice. Is it?

When Mallory starts asking questions, The Gateway Project management starts to sweat, and orders Alex to watch her. As soon as they meet, the two begin to fall in love. But the lies and betrayals that define Alex’s life threaten to destroy them both – especially when the man who stole her sister all those years ago makes Mallory his next target, and Alex must reveal his true identity to save the woman he loves.

Disclosure of Material Connection: Some of the links in the page above are "affiliate links." This means if you click on the link and purchase the item, I will receive an affiliate commission. I am disclosing this in accordance with the Federal Trade Commission's 16 CFR, Part 255: "Guides Concerning the Use of Endorsements and Testimonials in Advertising."