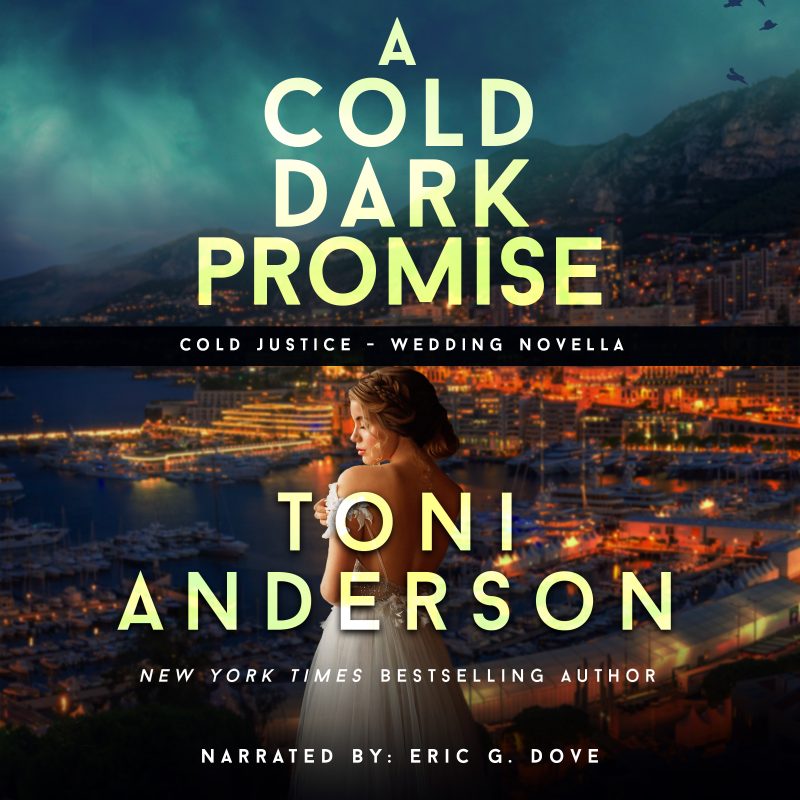 Four years ago, Jane Sanders’s rich and powerful ex-husband kidnapped their young daughter and Jane hasn’t seen her since. Now she finally has a lead on her location and she knows just the man to help her get her daughter back. Trouble is, he’s an assassin. And he terrifies her.

Despite his upcoming nuptials, Alex agrees to help, but it doesn’t take long for the routine operation to turn complicated–and deadly. Can the former assassin make it home in time to marry the woman he loves, or will his dark past destroy all hope for their future?