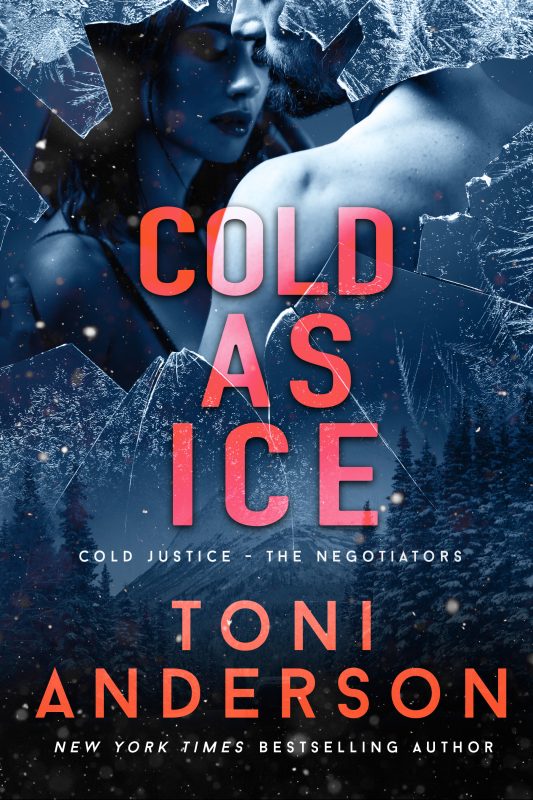 When Darby O’Roarke wakes up in a strange house with a dead man – with no memory of what happened – she knows who she has to call: FBI Supervisory Special Agent Eban Winters…the man she fell for, and who rejected her, last summer.

A negotiator isn’t supposed to get involved with kidnap victims, and Eban has been trying to avoid the temptation that is Darby O’Roarke ever since they met. One frantic phone call has him racing to Alaska to uncover the truth, but he faces stubborn opposition from the local police, and a growing media frenzy.

Getting Darby released from jail and keeping her safe is his first priority. When another woman is brutally slain, evidence emerges that suggests Darby is being framed, and that the culprit is a vicious serial killer who has eluded the FBI for more than a decade…and, now, the killer has Darby in their sights.

Look Inside
Other Books in "Cold Justice - The Negotiators" 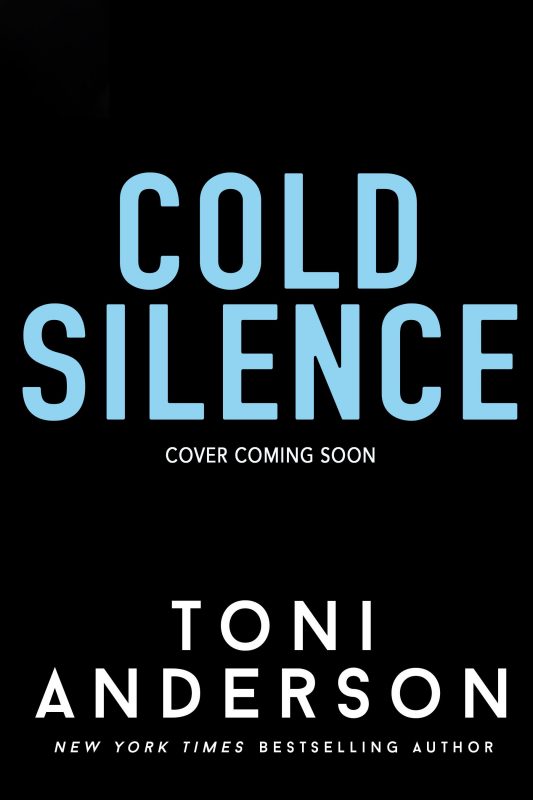 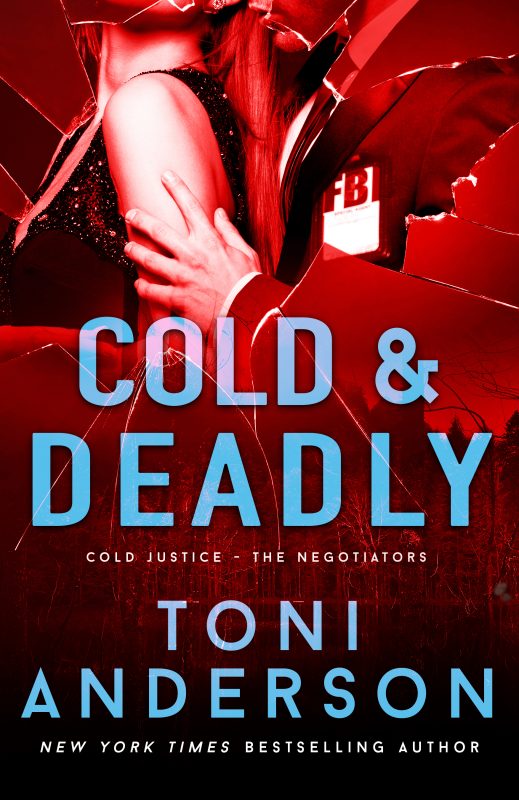 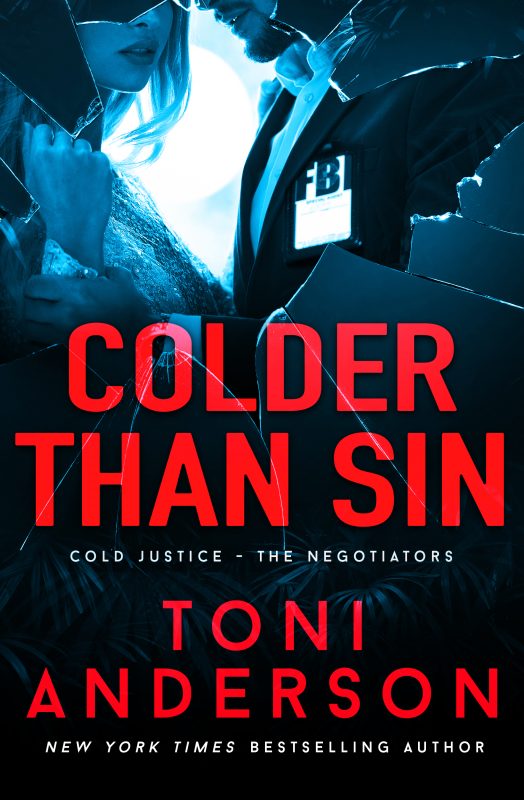 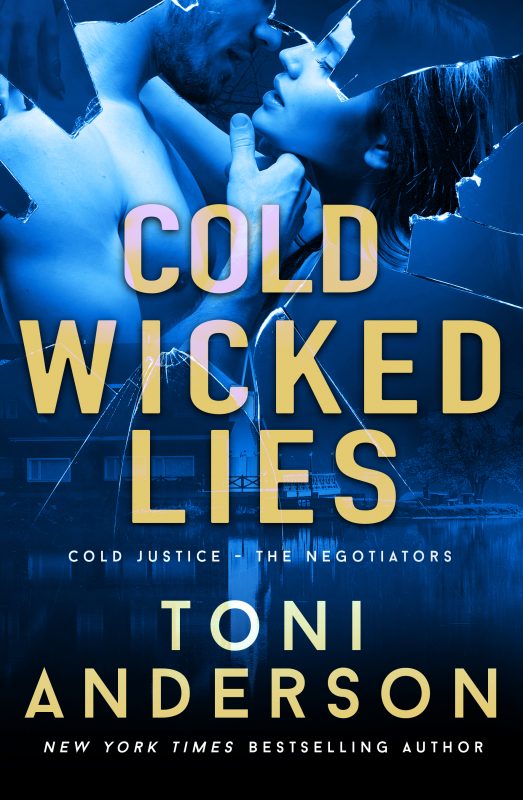 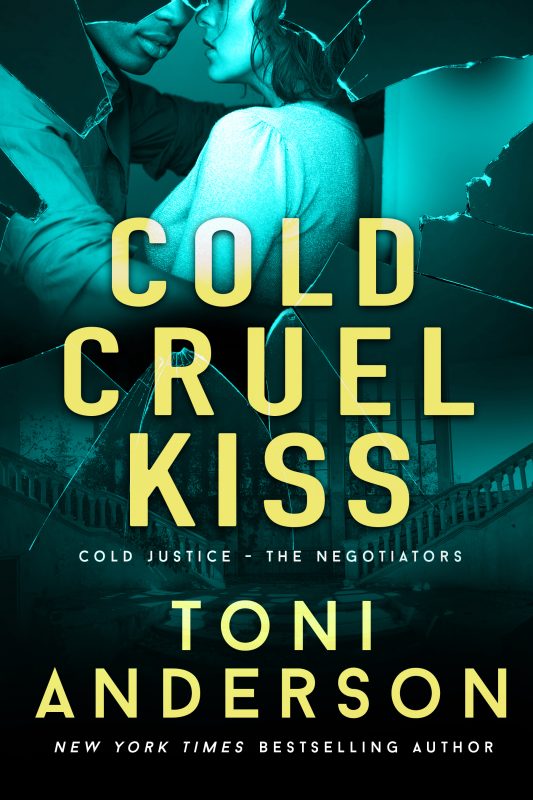 Cold Cruel Kiss - Cold Justice - The Negotiators, Book 4
Disclosure of Material Connection: Some of the links in the page above are "affiliate links." This means if you click on the link and purchase the item, I will receive an affiliate commission. I am disclosing this in accordance with the Federal Trade Commission's 16 CFR, Part 255: "Guides Concerning the Use of Endorsements and Testimonials in Advertising."