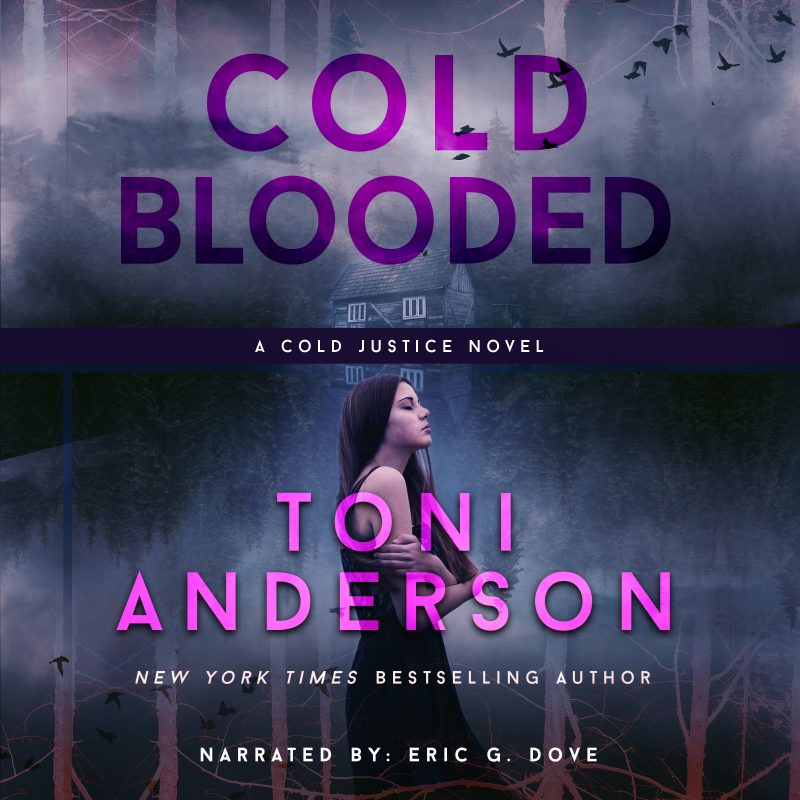 A journalist searching for the truth about her best friend’s death—and the FBI agent who needs her to stop.

Author's Direct
See All Retailers
About the Book

Disgraced investigative journalist Pip West is devastated when she discovers her best friend’s body face-down in a tranquil lake. When cops and federal agents determine that her friend overdosed then drowned, Pip knows they’re mistaken and intends to prove it.

Special Agent Hunt Kincaid doesn’t trust journalists and has no patience for Pip’s delusions, especially since her meddling could reveal why the FBI is interested in her friend’s last days. The dead scientist worked at the cutting edge of vaccine research and might have a connection to a new, weaponized, vaccine-resistant anthrax strain that just hit the black market.

Pip is thrown off her game by grief and her unexpected attraction to the handsome federal agent. Hunt battles the same unwelcome pull, determined to resist the heat that threatens to consume them both. But the more Pip digs, the closer she gets to both the sexy FBI agent, and to a bioweapons terrorist who’s more than capable of cold-bloodedly sacrificing anyone who gets in his way.