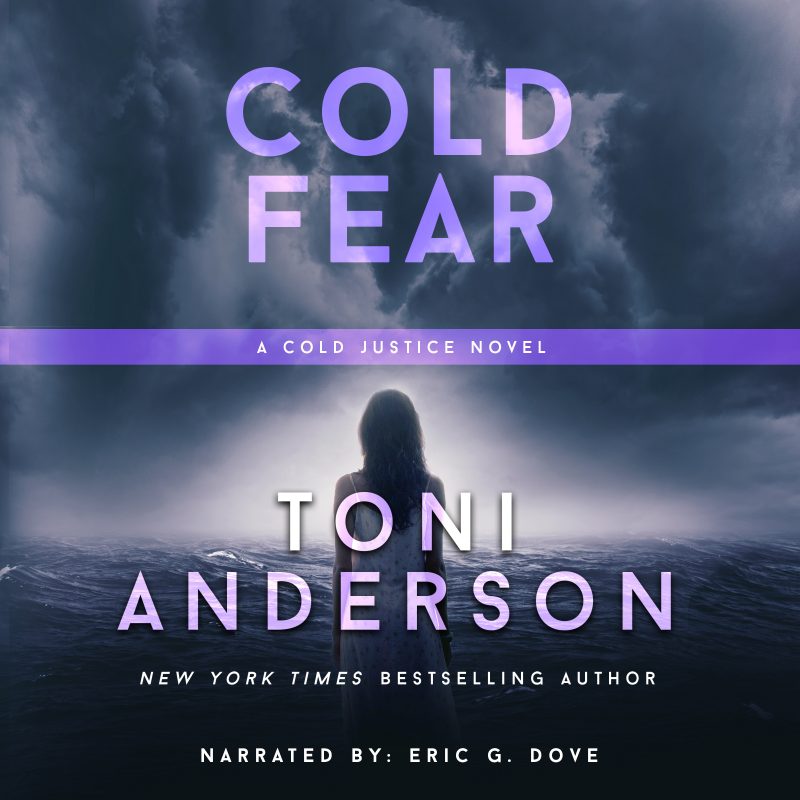 Authors Direct
See All Retailers
About the Book

“Superbly crafted stories like these are the reason romantic suspense is my go-to genre.” -USA Today

When old evidence turns up on a fresh corpse, ASAC Lincoln Frazer is determined it won’t delay the execution of a convicted serial killer. But when more young women are brutally slain, it becomes clear–this new killer is intimately familiar with the old murders.

Former Army Captain Dr. Isadora Campbell concealed a terrible crime. After her mother’s death, Izzy resigned her commission and returned to the Outer Banks to raise her rebellious teenage sister. It doesn’t take long to realize someone knows exactly what she did, all those years ago.

With pressure mounting to reopen the old case, Frazer will use any means possible to catch the killer. Thrust together during the investigation, he and Izzy find themselves reluctantly attracted to one another, and begin an affair. Izzy’s confession of her secret past drives Frazer away as he struggles with her deception. The killer strikes again, and now the race is on to save Izzy, and any chance of a future she and Frazer might have together.