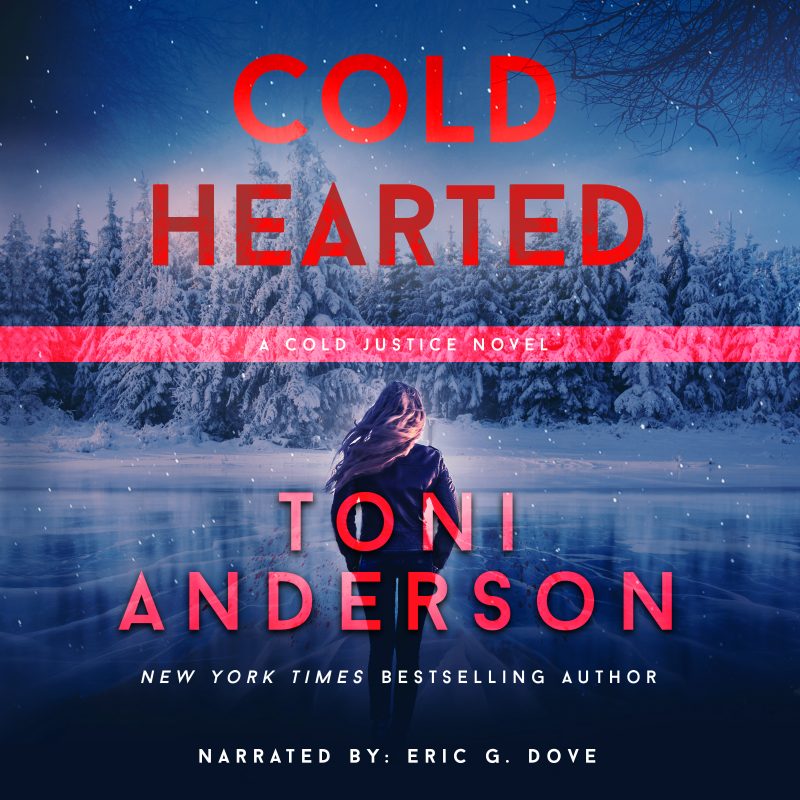 Detective Erin Donovan expects life to quiet down after the arrest and conviction of a serial rapist who terrified her university town last summer. Then two young women are brutally slain and the murders bear all the hallmarks of the campus rapist. Did Erin arrest an innocent man? Now her job is at stake and tensions are high and just when it looks like things can’t get worse, her department gets the help it needs to solve the double homicide–in the form of a man Erin has never been able to forget.

FBI Agent Darsh Singh has no interest in reliving the past. Three years ago, his feelings for Erin Donovan had him breaking all his rules about getting involved. Now his only interest in the former NYPD detective is figuring out if she screwed up a rape investigation and helped send an innocent man to prison.

Being forced to work together rekindles their old attraction, and as Darsh and Erin fall for each other, the campus predator fixates on Erin. The race is on to identify the ruthless killer before he makes Erin his final victim.