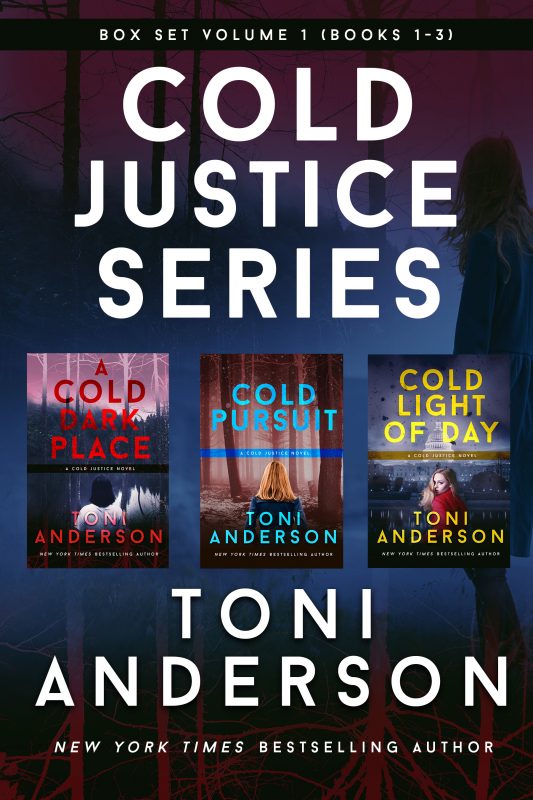 Former CIA assassin Alex Parker works for The Gateway Project, a clandestine government organization hell-bent on taking out serial killers and pedophiles before they enter the justice system. Alex doesn’t enjoy killing, but he’s damn good at it. He’s good at dodging the law, too–until a beautiful rookie agent has him wondering what it might be like to get caught. FBI Special Agent Mallory Rooney has spent years hunting the lowlife who abducted her identical twin sister eighteen years ago. Now, during an on-going serial killer investigation, Mallory begins to suspect there’s a vigilante operating outside the law. She has no choice but to take him down, because murder isn’t justice. Is it? When Mallory starts asking questions, The Gateway Project management starts to sweat, and orders Alex to watch her. As soon as they meet, the two begin to fall in love. But the lies and betrayals that define Alex’s life threaten to destroy them both–especially when the man who stole her sister all those years ago makes Mallory his next target, and Alex must reveal his true identity to save the woman he loves.

Single mom Vivi Vincent is thrust into her worst nightmare when she’s trapped inside a mall during a terror attack along with her eight-year-old son. With the help of Jed Brennan, an FBI special agent on enforced leave, Vivi and her son survive the assault. But the danger is far from over. Vivi’s son may have witnessed critical details of the terrorists’ future plans and is targeted for death, but he’s mute, and he’s traumatized. Still someone launches a strike against the FBI’s safe house, and Jed fears the bad guys have an inside man. No longer knowing who to trust, he hides mother and son in a log cabin deep in the heart of the Wisconsin Northwoods. There Jed and Vivi try to figure out how to unlock the information inside her son’s head. What they don’t bargain for is the red-hot attraction that flares between them, or the extent of the sinister plot that threatens to rip apart not only any chance of happiness they might have together, but also the very fabric of American society.

Physicist Scarlett Stone is the daughter of the man considered to be the most notorious Russian agent in FBI history. With her father dying in prison she’s determined to prove he’s innocent, but time is running out. Using a false identity, she gains access to the Russian ambassador’s Christmas party, searching for evidence of a set-up. Former Navy SEAL, now FBI Special Agent, Matt Lazlo, is instantly attracted to Scarlett but life is too complicated to pursue a politician’s daughter. When he discovers she lied to him about her identity, he hunts her down with the ruthless efficiency he usually reserves for serial killers. Not only does Scarlett’s scheme fail, it puts her in the sights of powerful people who reward unwanted curiosity with brutality. The FBI–and Matt–aren’t thrilled with her, either. But as agents involved in her father’s investigation start dying, and the attempts to stop Scarlett intensify, Matt and his colleagues begin to wonder. Could they have a traitor in their midst?