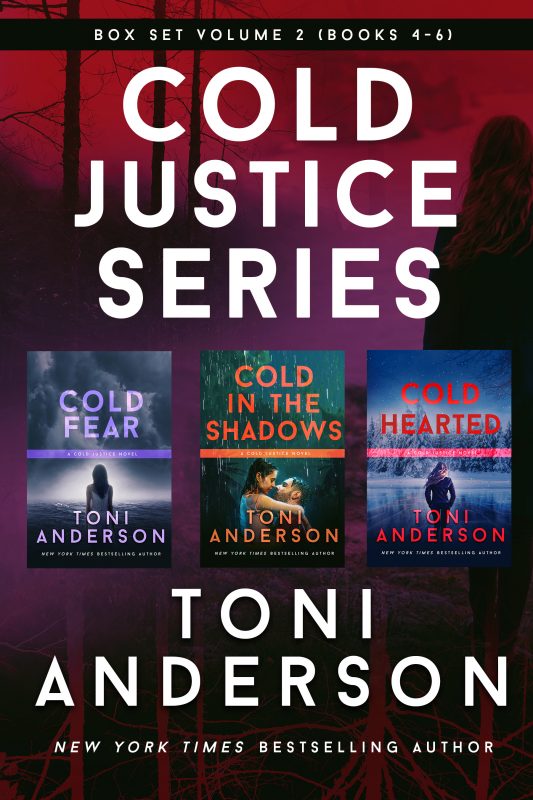 INCLUDES:
COLD FEAR,
COLD IN THE SHADOWS,
COLD HEARTED
Plus a short story before COLD FEAR

FBI profiler Lincoln Frazer is determined new crimes won’t delay the execution of a convicted serial killer. Then Frazer falls for secretive Dr. Izzy Campbell – while the killer watches their every move.

CIA Officer Patrick Killion searches for a ruthless assassin and targets the wrong woman, immediately putting her in jeopardy. Earnest frog biologist Audrey Lockhart is attacked by the local drug cartel, and Killion steps in to save her. Now they’re the ones being hunted – by a cold-blooded killer who wants them both dead.

Hunting for a killer who doesn’t play by the rules.

A double homicide casts doubt on the recent conviction of a star quarterback for a series of rapes. An FBI agent is sent to assess the new murders and the work of a dedicated police detective. But when the two begin to fall for one another, the cunning killer strikes again, proving no one is safe.