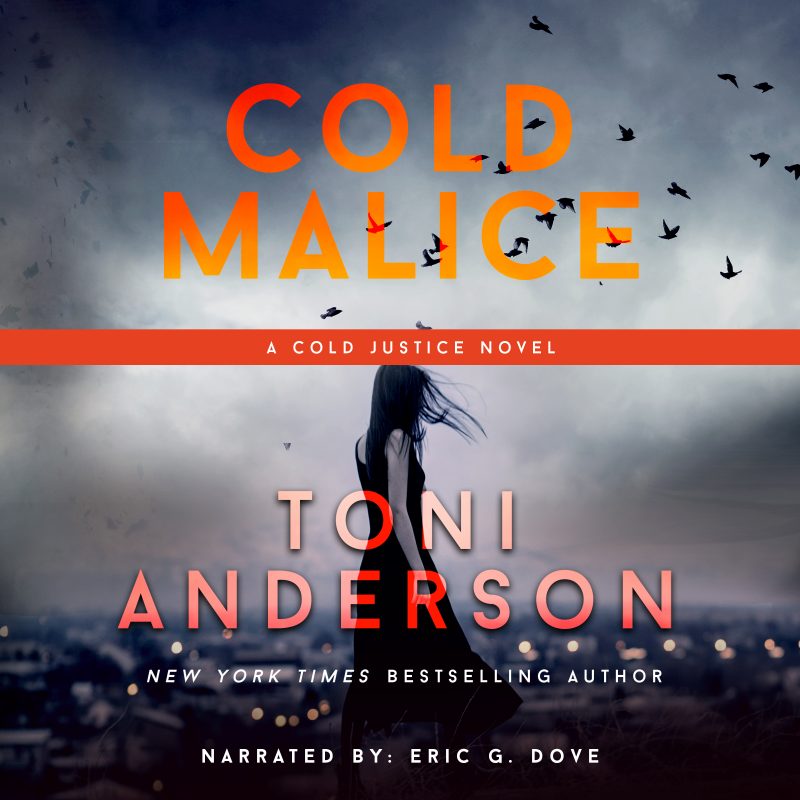 Twenty years ago she was a cult leader's innocent daughter and he was an undercover agent who broke her heart and destroyed her life. Now he's back...

Author's Direct
See All Retailers
About the Book

ASAC Steve (Mac) McKenzie is out to prove himself by leading a task force investigating a series of murders in the heart of Washington, DC. His undercover work in an antigovernment compound twenty years earlier is related–as is the sweet, innocent girl he befriended back then. Now that girl is a beautiful woman, and she has something to hide.

Tess Fallon spent a lifetime trying to outrun her family’s brand of bigotry, but someone is threatening her anonymity by using the anniversary of her father’s death to carry out evil crimes and she’s terrified her younger brother is involved. She sets out to find the truth and comes face-to-face with a man she once idolized, a man she thought long dead. As the crimes escalate it becomes obvious the killer has an agenda, and Tess and Mac are running out of time to stop him.

Will the perpetrator use a decades-old dream of revolution to attack the federal government? And will the fact that Tess and Mac have fallen hard for each other give a cold-hearted killer the power to destroy them both?