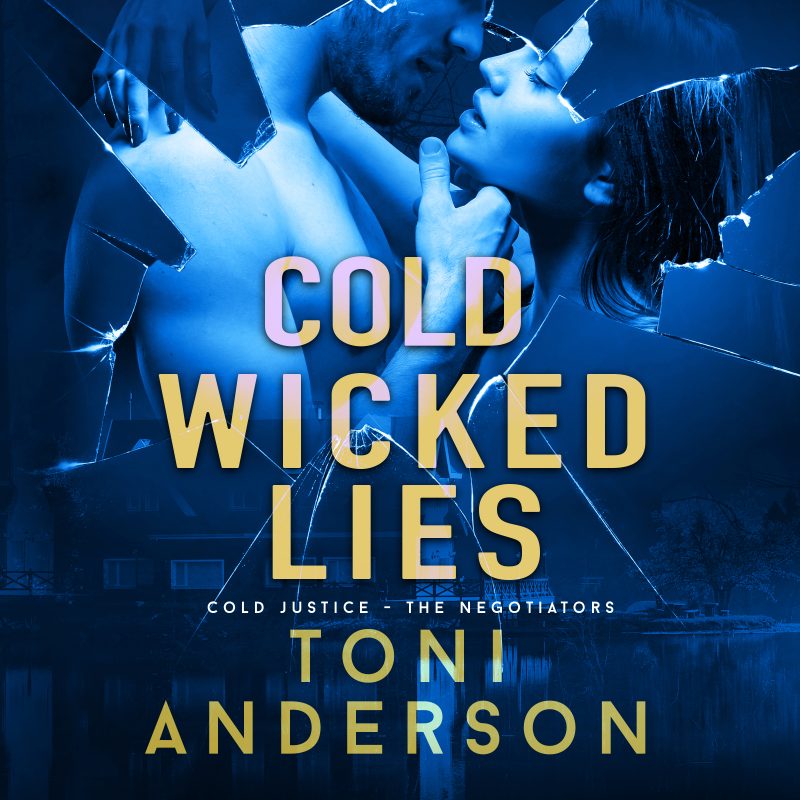 A young woman is found murdered on a remote mountainside, and top FBI Negotiator Charlotte Blood must go head-to-head with her stubborn, sexy, Hostage Rescue Team counterpart to unravel the mystery. When blame falls on a secretive survivalist group, the stakes turn deadly…and Charlotte discovers that she’s the one tangled in COLD WICKED LIES.

In an effort to halt an armed standoff, FBI negotiator Charlotte Blood attempts to unravel the mystery of a young woman’s death on a remote mountainside. Pity she has to fight her stubborn, sexy, Hostage Rescue Team counterpart every step of the way.

As a highly skilled operative, HRT leader Payne Novak doesn’t have time to play detective or make nice with killers who flout the law. His focus is getting inside the compound and ending the siege as quickly as possible.

Forced to work together, the battle-hardened HRT team leader and the quietly determined negotiator figure out they might have more in common than they anticipated. As the clock ticks, Charlotte discovers there are some dangers she can’t talk her way out of, and the race to unearth long-buried lies becomes a matter of survival for everyone on the mountain.