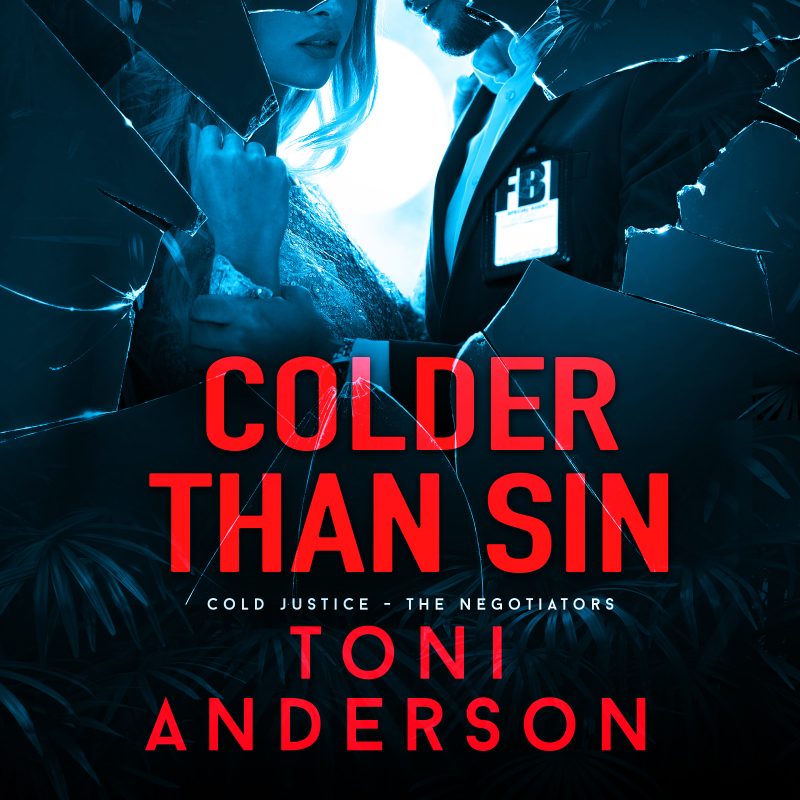 As head of the FBI’s Crisis Negotiation Unit, the last place Quentin Savage expects to find himself is held captive with a fake wife by unknown terrorists on a remote Indonesian island. Can he escape and save the girl? Or will some unseen enemy destroy them all?

Haley Cramer is co-owner of a private security firm and prides herself on her independence, but she is shaken to the core when gunmen attack a conference she is attending. She survives, but only because Quentin Savage pretends she’s his wife.

Together Savage and Haley plot their escape from a ragtag army of brutal but efficient thugs while struggling to figure out exactly who the enemy is. Why was the conference attacked, and why was Quentin a specific target?