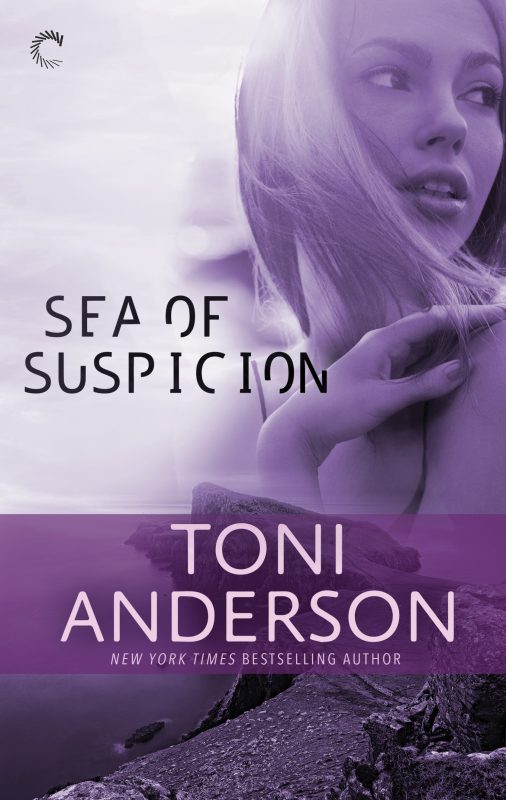 Marine biologist Susie Cooper traded her life in America for a dream job on the rugged Scottish coast. Now all she lacks is the right man to start a family with. After their first meeting, she knows sexy Detective Inspector Nick Archer isn’t what she’s looking for. He’s the type of guy whose idea of commitment is staying the whole night.
​
Nick has returned to St. Andrews for one reason only–to fulfill his vow to find his wife’s killer. Relentless in his twelve-year quest for justice, he has no problem using Susie to get close to his primary suspect: her boss. But the passion between them smolders, and as it ignites, Nick finds himself torn between his past and his present–with Susie.

When one of her boss’s students is murdered, Nick’s investigation draws Susie into a web of madness and betrayal. They will have to learn to trust each other if they’re going to catch a killer…and come out of this alive.

“Deeply atmospheric and filled with twists and turns, Sea of Suspicion kept me flying eagerly through the pages.”
– AAR.

“Sea of Suspicion is suspenseful entertainment, and readers will find it very enjoyable”
– Joyfully Reviewed

“I would recommend this book for fans of mysteries or suspense novels with romantic elements. The Scottish setting and British language set this book apart from others of its kind.”
– Buried by Books

“Craving a story filled with suspense? Dive into Sea of Suspicion!”
– Long and Short Reviews

“Sea of Suspicion is one heck of a book! The twists, turns, passion, and many colorful characters give Ms. Anderson’s novel a delightful edge.”
– Coffee Time Romance

“Set along the coast of Scotland, Sea of Suspicion is a riveting story of suspense and the depths and heights of human character.”
– THE ROMANCE REVIEWS 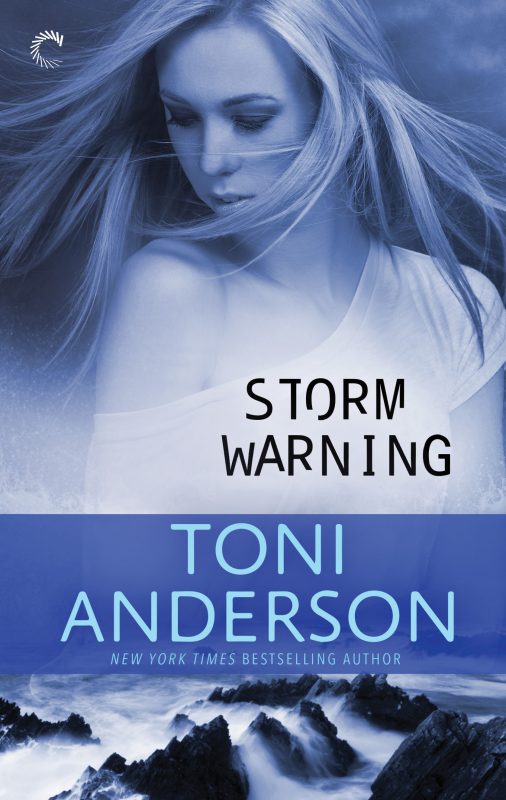 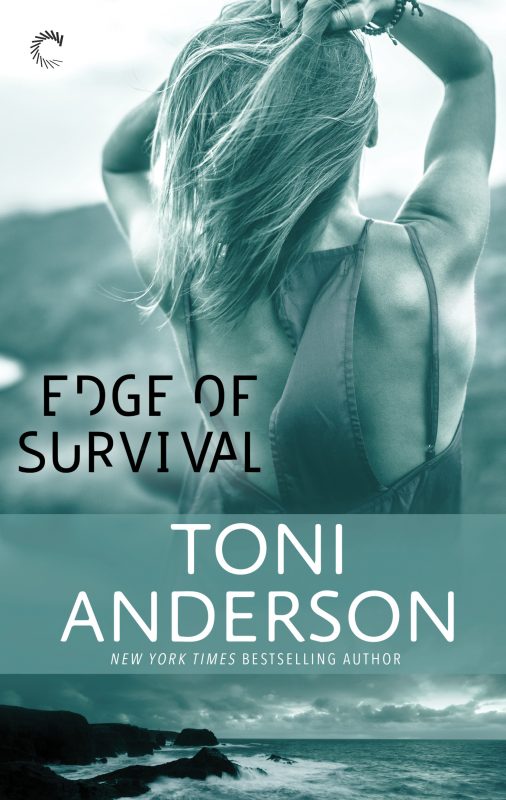 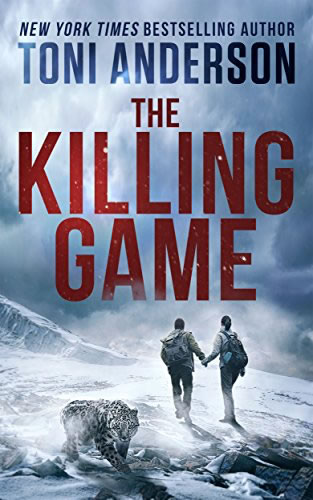 The Killing Game
Disclosure of Material Connection: Some of the links in the page above are "affiliate links." This means if you click on the link and purchase the item, I will receive an affiliate commission. I am disclosing this in accordance with the Federal Trade Commission's 16 CFR, Part 255: "Guides Concerning the Use of Endorsements and Testimonials in Advertising."