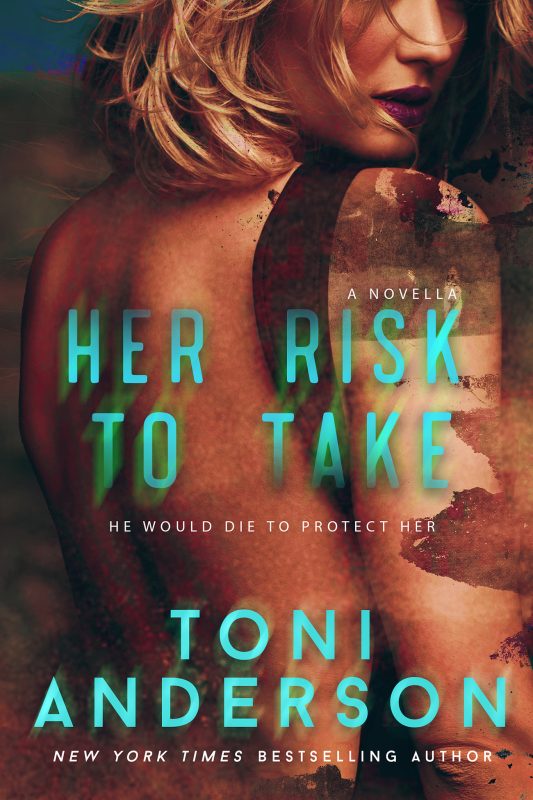 HER RISK TO TAKE is a twenty-thousand word novella (approximately 80 print pages).

If only ER doc Sarah Sullivan could get the ornery cowboy she’s loved since she was a girl to cooperate, she could move on with her life, and maybe even think about starting a family. But he’s pulling away, and she doesn’t know why. What she does know is that she can’t imagine life without him.

Ex-con Cal Landon lives in fear of the day his ugly past catches up with him and takes away the best thing he’s ever known—Sarah Sullivan. Cal would die to protect her, but she deserves better than a world-weary ranch hand. Even though it’s way past time for him to leave her family’s Montana spread, he can’t bring himself to let go.

When Sarah proposes on Christmas Eve, Cal has no choice but to walk away. Then a hostage crisis hurls Sarah into a life-and-death situation, and the love that made Cal leave sends him racing back to her side, straight into danger. He will get her out alive—or die trying.

I wrote Her Risk To Take in response to readers asking me for more stories about the Triple-H Ranch. When I originally wrote Her Sanctuary (it was my first book, took five years to write, and was originally published back in 2004) there was a third romance included within the book. I cut that subplot because the story was already complicated enough with Eliza and Nat’s relationship, and Marsh and Josie’s fumbled beginnings. What I hadn’t realized until I reread Her Sanctuary was I’d taken out all hint of the feelings between Cal and Sarah. They’d lost their romance. Although I didn’t feel as though I could create an entire novel around what happened next for those two characters, I did think they deserved their own “Happy Ever After.” So the idea of a novella was born.

I hadn’t intended to make it available in print, but then readers asked, and I also wanted to use print copies of the novella for contests and giveaways. The lowest RRP I was allowed to make it was $5.60, which I feel is expensive for what it is. Apologies.

“Her Risk to Take; delivers an emotional avalanche of the good kind!”
– Maldivian Book Reviews

Look Inside
Other Books in "Her ~ Romantic Suspense Series" 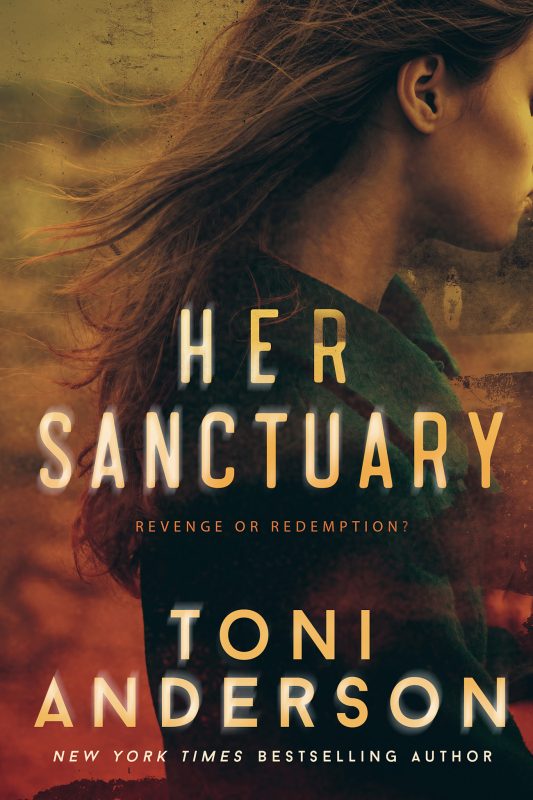 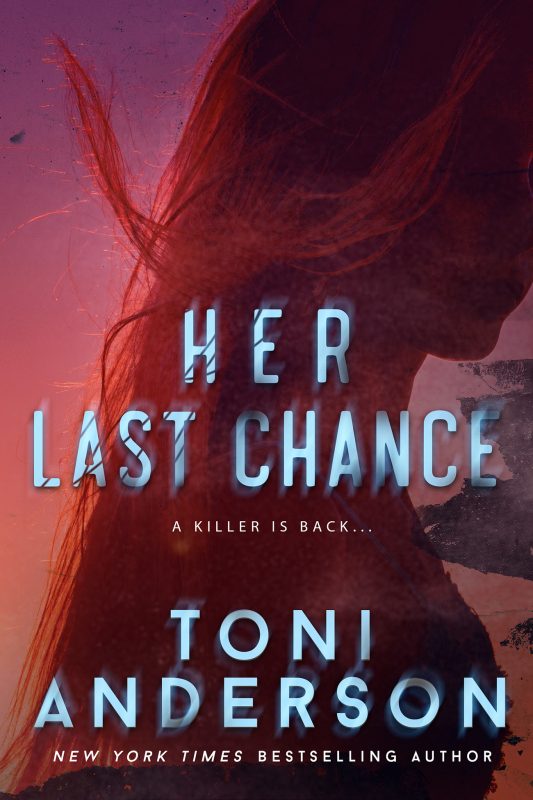 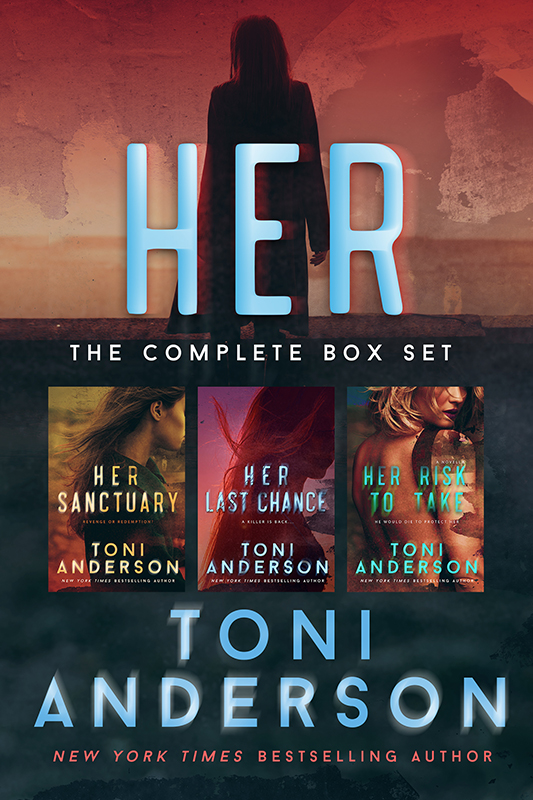 Her - Romantic Suspense Series Box Set - Books 1-3
Disclosure of Material Connection: Some of the links in the page above are "affiliate links." This means if you click on the link and purchase the item, I will receive an affiliate commission. I am disclosing this in accordance with the Federal Trade Commission's 16 CFR, Part 255: "Guides Concerning the Use of Endorsements and Testimonials in Advertising."