Her ~ Romantic Suspense Series (Box Set Books 1- 3) Includes: HER SANCTUARY, HER LAST CHANCE, and HER RISK TO TAKE
Apple Books

Walmart
About the Book

Now you can get the first three books of the ‘Her ~ Romantic Suspense’ series in one box set. Features two full-length novels and one 80-page novella.

Her Sanctuary:
Running for her life, ex-FBI agent Elizabeth Ward escapes to Montana with a new identity. She craves peace and solitude, but instead finds handsome rancher, Nat Sullivan.

Nat is trying to hold his ailing family together, while struggling to keep the ranch from bankruptcy. The last thing the cowboy needs is a beautiful stranger reminding him there is more to life than work.

But Elizabeth isn’t what she seems. And when a murderer and rapist track her down to the remote ranch, they all find out about the power of revenge.

Revenge or Redemption. Which would you choose?

Her Last Chance:
Marsh & Josie first appear in HER SANCTUARY. This is their story

Eighteen years ago the Blade Hunter found his first victim on the streets of New York City.

As a child Josephine Maxwell was attacked and left for dead. She learned the hard way that life is a constant struggle for survival. She can’t waste time pining over a man she can’t have. Now the killer has returned, and the only person who can save her is the FBI agent she deceived and betrayed six months ago.

Now he’s back to finish the job.

Special Agent-in-Charge Marshall Hayes has made it his life’s work to fight on the side of law and order, even though it cost him the only woman he ever loved. The return of a serial killer gives him the excuse he needs to force his way back into her life. But in order to catch the killer and safeguard Josie’s life, he has to break all the rules and risk losing his heart again.

Her Risk To Take (80-page novella):
If only ER doc Sarah Sullivan could get the ornery cowboy she’s loved since she was a girl to cooperate, she could move on with her life, and maybe even think about starting a family. But he’s pulling away, and she doesn’t know why. What she does know is that she can’t imagine life without him.

Ex-con Cal Landon lives in fear of the day his ugly past catches up with him and takes away the best thing he’s ever known—Sarah Sullivan. Cal would die to protect her, but she deserves better than a world-weary ranch hand. Even though it’s way past time for him to leave her family’s Montana spread, he can’t bring himself to let go.

When Sarah proposes at Christmastime, Cal has no choice but to walk away. Then a hostage crisis hurls Sarah into a life-and-death situation, and the love that made Cal leave sends him racing back to her side, straight into danger. He will get her out alive—or die trying.

Look Inside
Other Books in "Her ~ Romantic Suspense Series" 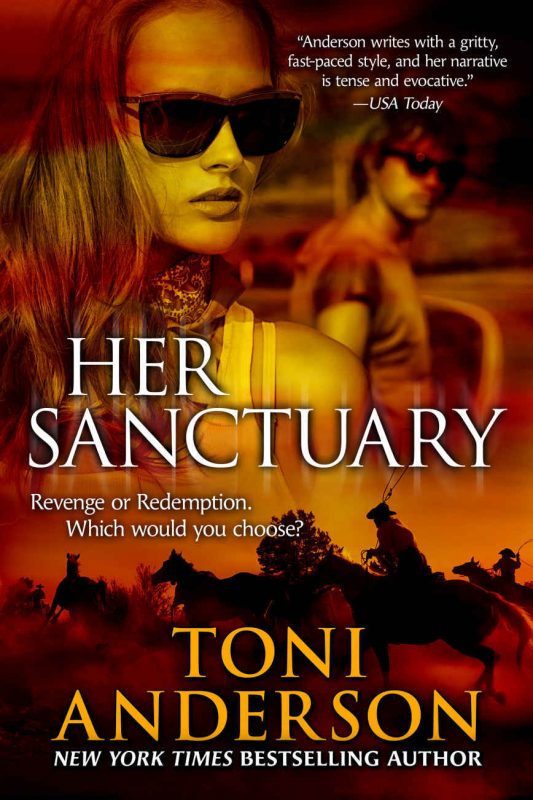 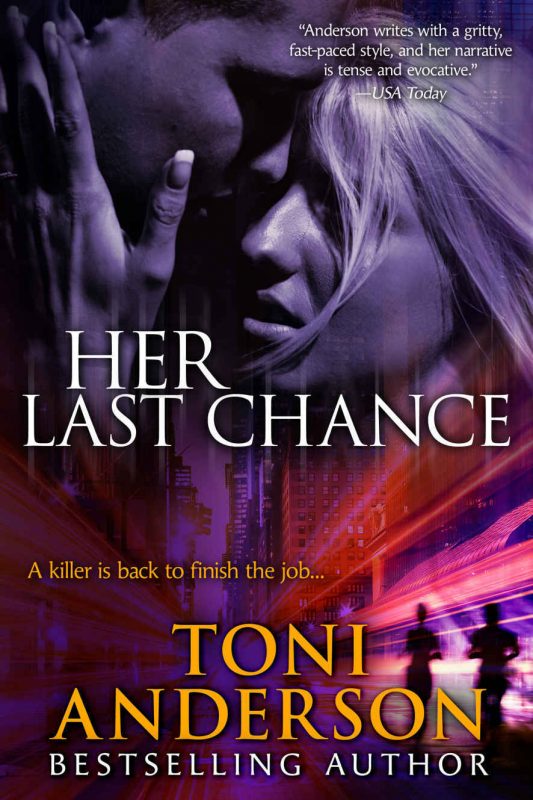 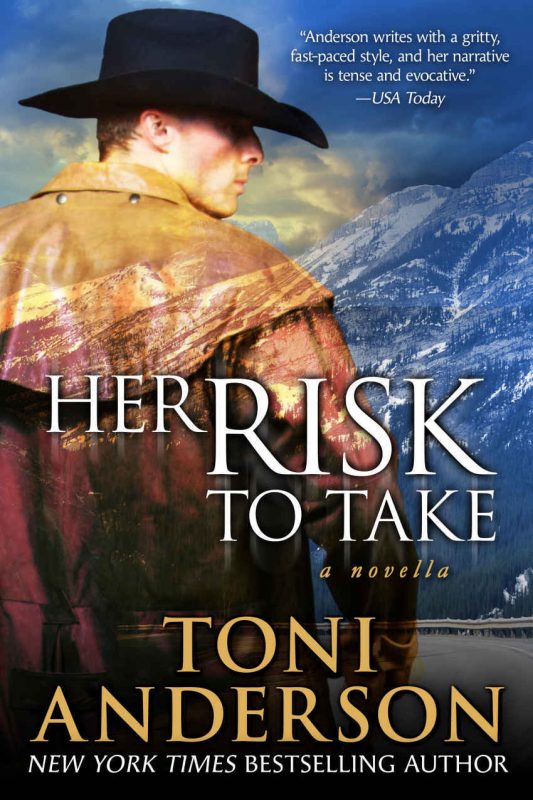 Her Risk To Take - Book 3
Disclosure of Material Connection: Some of the links in the page above are "affiliate links." This means if you click on the link and purchase the item, I will receive an affiliate commission. I am disclosing this in accordance with the Federal Trade Commission's 16 CFR, Part 255: "Guides Concerning the Use of Endorsements and Testimonials in Advertising."